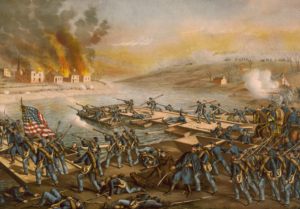 The mosquito and the raindrop