Sometimes you find out about things that are so compelling that you know you’re the last to hear about them, and so it is this week with System D. As Robert Neuwirth explains this in Foreign Policy, it’s the French term used to describe the global shadow economy of the débrouillardise: “the ingenuity economy, the economy of improvisation and self-reliance, the do-it-yourself, or DIY, economy”.

System D is the aggregated economic activity of every unlicensed, irregular, back-of-the-truck roadside trader, every lemonade stall, home hairdresser, and sex worker, but it’s also the way that essential services are provided in many developing economies, including garbage collection. Neuwirth cites convincing research that at $10trillion, it’s the second largest economy in the world, behind the US. In 2009, the OECD estimated that 1.8 billion people were working in System D, and they predict that two-thirds of the world’s working population will be working off the books in System D by 2020.

While these big numbers have been sinking in, I’ve been following Michael Feldstein’s latest thoughts on future directions for massively open education. His question, I think, is about whether models of massified openness driven by rhizomic thinking can scale educational opportunity in anything other than an idealistic sense. This is really practical: is entrenched social disadvantage best tackled using the theoretical vocabulary of still-elite educational practices? He argues that instead of focusing on the mass capacity of the new staggeringly large open online courses, we should shift our attention to what makes openness both radical and capable of raising expectations for learning experiences under any circumstances.

This gets to the heart of the awkward relationship between principles of radically open education, and the political economy of education as a service provided by the state or by for-profits, whose survival depends on continued public and political faith being placed in their conjoined roles as formal teaching and accrediting institutions.

The sustainability of this whole set up depends on it remaining unthinkable that the two roles could be separated. This is why traditional institutions have very little to gain from open and informal learning achieving real traction. We might allow a whole lot of self-managed, ad hoc, pop up learning to occur via the workplace, and we might even say that we’re now preparing graduates for that future, but only because that comes once the employee is already a locked-in member of the graduate debt economy.

But the warning sign that might require us to change our position, at last, is the diminishing consumer confidence in formal college credit as a means to career of choice. It’s a bit like one of those long and slowly widening cracks in the ice cap that must turn itself into a breakaway movement sometime soon. The underlying collusion between colleges and employers to monitor and manage this risk involves a deal that suits one a bit more than the other: so long as higher education keeps producing graduates, then employers will keep demanding college education as a minimum standard for careers and social advancement in the on-the-books economy.

The stakes here are highest for educational institutions. Until now, the deal has shielded us from the possibility that informal, self-managed, modularised learning could provide employers with the kind of graduate training that they’re looking for.  We’ve comforted ourselves with the fact that no one would want their teeth cleaned, let alone extracted, by a self-taught dentist. And as a result we’ve decided to take on both the teaching and the accreditation of the expansion of higher education all by ourselves, with minimum outsourcing except to the mass choir of adjuncts assembling in the cloud.

And this is exactly how higher education workers find themselves sliding into System D, by daily achieving the near-impossible. System D didn’t originally indicate the black economy of off-the-books labour, so much as the kinds of activities that characterised day-to-day survival within formal employment as conditions become untenable. Like “down in the weeds” it comes to us from restaurants. Here’s a much older description of le debrouillard in action, from Orwell in 1933:

A DEBROUILLARD is a man who, even when he is told to do the impossible, will SE DEBROUILLER— get it done somehow. One of the kitchen PLONGEURS at the Hotel X, a German, was well known as a DEBROUILLARD. One night an English lord came to the hotel, and the waiters were in despair, for the lord had asked for peaches, and there were none in stock; it was late at night, and the shops would be shut. ‘Leave it to me,’ said the German. He went out, and in ten minutes he was back with four peaches. He had gone into a neighbouring restaurant and stolen them. That is what is meant by a DEBROUILLARD. The English lord paid for the peaches at twenty francs each.

This passage was later taken up by auteur chef Anthony Bourdain, writing about “the razor’s edge of volume versus quality” in commercial kitchens.

It may feel wonderfully fulfilling, putting one’s best foot forward, sweating and fiddling and wiping and sculpting impeccable little spires of à-la-minute food for an adoring dining public, but there is another kind of satisfaction: the grim pride of the journeyman professional, the cook who’s got moves, who can kick ass on the line, who can do serious numbers, and “get through.” “How many’d we do?” is the question frequently asked at the end of the shift, when the cooks collapse onto flour sacks and milk crates and piles of dirty linen, smoking their cigarettes, drinking their shift cocktails, and contemplating what kind of felonious activity they will soon take part in during their afterwork leisure hours.

It’s familiar. At the hot, tough end of the Australian academic year, as grades are shovelled into data systems and last-minute miracles are pulled off by academics and professional staff to get every graduating student to the point that s/he can walk across the stage, just as the demands from research and governance simultaneously heat up, this is how System D feels.

It’s not the black economy, or even the precarious economy, and it’s certainly not the world of opportunity imagined by rhizomic thinking. It’s the economy of the stolen peaches: Thomas Docherty’s unseen, clandestine university, where everyone is regularly and secretively putting in the extra time needed to make things work better than they should.

How can we change this?

The mosquito and the raindrop 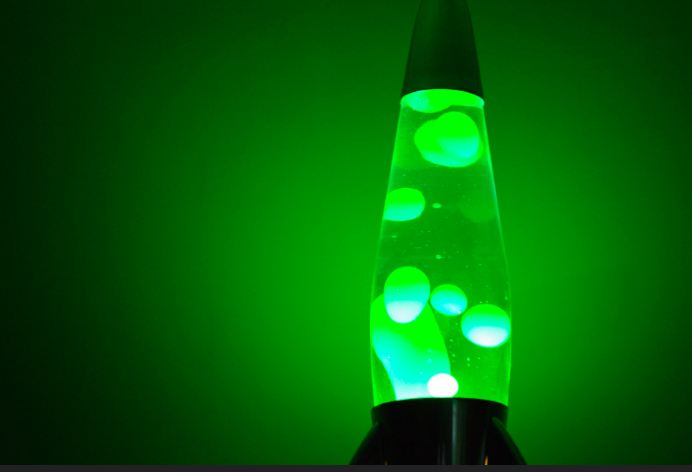