Here’s a little grenade-with-the-pin-out that was rolled towards Australia’s university lecturers today by the Minister for Communications, Broadband, and the Digital Economy, Stephen Conroy.  Under the alarmist heading that Australian Universities Must Adapt, Senator Conroy popped this question:

“What is a lecture worth if the best lecturer in the world at MIT is online for free for all to access?”

OK, call me a crank, but I have some questions. First of all, what’s the practical cost of a lecture to the consumer? Universities don’t just make this stuff up. Whether students pay up front or simply rack up loan debt, university teaching is funded and audited on measures that have installed seat time as the key unit in the value for money proposition. The credit value of a unit of study correlates directly and accountably to the amount of time we allocate to “contact”.

So the normal measure of a lecture’s worth isn’t the content or the teaching, but the simple tick of the clock. Typically a lecture is worth about an hour of contact, and it counts exactly the same for students who sit up the back on Facebook or listen to a lecture recording or are in the front row taking notes and asking questions at the end. It also costs the same whether the student earns an A or a C in the class: there are no cheap seats.

To this extent, lectures are like movies. Their ticket price is the same, but their production values vary in proportion to the budgets invested in them. Give your local lecturer an hour between meetings, grading, and administration to prepare a lecture, and you’re quite likely to get last year’s slides reheated. Give the same person time, resources and encouragement, and you’ll get a different outcome. (I really can’t believe we still have to explain this. I can’t think of any other industry that has such a magical sense of how stuff actually gets made, in real time, by real people.)

But give the MIT lecturer a serious production budget, lead-in time, a technical team, and even a specialist MOOC production designer, and you’ll get a high concept lecture that would make anyone look like the best in the world.

The thing is, though, that the “best lecturers in the world” don’t get that way by chance, talent or even personal charisma. They lecture well because they’re working in institutions that invest systematically in teaching. They’re using theatre technology that works, and they’re not running a simultaneous out-of-body conversation with themselves about the ninety two other things they have to get done that day. The work of preparing and giving lectures is treated as serious intellectual labour by their colleagues and their managers, and if they want to put aside time to read recent journal articles on the topic to make sure that their material is right up to date, this isn’t a practice that’s treated as a drain on their career progress.

So now they can make the world’s lectures, and we’ll download them and get our students to watch them because they’re at MIT, and we’re … not.

This isn’t the future at all, it’s absolutely business as usual in Australia. We accept at face value the proposition that the best is likely to be from somewhere else, and we adopt our typical strategy of content import and remixing. Visiting American students are often shocked to discover that Australians aren’t just adept at media piracy, but we’re pretty blithe about it. And it makes sense when you look at it: Australians downloading TV and movies from global torrents really are just creatively reworking the cultural logic of our entire television and cinema market, and now apparently our education system.

(In case anyone wonders how the story turns out, the next step is that we come to believe that we can’t produce anything as good as the imported material, ever, and so we stop funding it properly because we can’t fund it competitively, and after a while when Australians do insist on trying to make their own, we sidle away from them awkwardly.)

But wait, there’s more.  Stephen Conroy thinks giving away lecturing to MIT will free us up to do much more engaging things like “facilitating collaborative learning and discussion amongst students”. That does sound like tremendous fun, and I’m so glad someone’s thought to suggest it again, but before we all start chanting “Flip it! Flip it!”, let’s not forget that there’s a second brute calculation holding us back. We can’t easily convert the lecturing effort into tutorial time, which is where collaborative learning and discussion actually happens, because most of our tutorials are taught by casual academics, who are paid by the hour.  Freeing up a salaried lecturer who would otherwise be lecturing to 300 students for an hour typically creates the capacity to run a single tutorial, at best, for 20-30 of them. What happens to the rest?

So it’s not that we don’t want to facilitate collaborative learning and discussion, it’s just that we’re continually banging up against constraints imposed by the architecture of lecture theatres, the iron limits of casual teaching budgets, and workload management policies that will immediately and directly penalise anyone who develops content to be used by students as preparation for their collaborative learning opportunity (which doesn’t count as seat time), rather than given as a lecture (which does).

And yet Australian universities have plenty of the best lecturers in the world, who achieve miracles of lecturing grace every day. Because there are times that the best lecturer in the world is the one standing in front of you, who knows your name and asks how you’re doing, who listened to the same radio news as you on the way to work, who also got rained on walking in from the car park, who stays back to talk with you afterwards, and whose lecture helps you to see a bit more clearly how the world’s ideas and questions make sense in the context of where you are.

I’m not yet sure that MOOCs can do this for us. 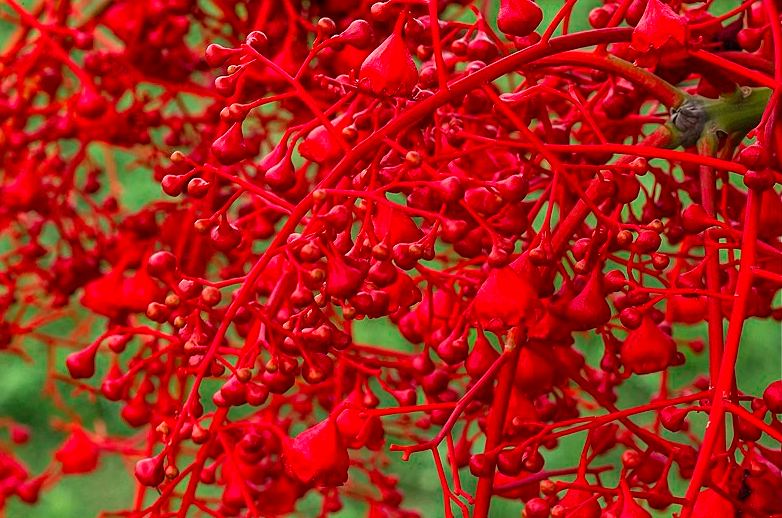