Down on main street

“We think it’s fair to ask the student to pay $3 extra a week to get the chance to earn a million dollars more over a lifetime than Australians without a university qualification. … Mr and Mrs Mainstreet are paying almost 60 per cent of the tuition fees of a uni student and they are also paying back the loan at the 10-year government bond rate of 3.8 per cent, whereas the student’s loan is indexed at CPI, currently 2.5 per cent,” Mr Pyne said.

Since Christopher Pyne made fairness in higher education the surprise water cooler topic in this budget, there have been strongly negative reactions to the hiking up of student debt from all over the place. The government is now campaigning hard on the idea that fee reforms are both essential and inconsequential: the impact is tiny, the freedom is vast, and the overall costs are just as likely to go down as up (this is what the Minister calls the magic of the market, so do clap if you believe him.)

There are some practical problems with trying to pass off education debt as similar to other kinds of reputable middle-class debt, like mortgages or business loans, rather than, say, experience debts or gambling debts. Education might pay dividends in the end, but while it doesn’t, there’s no asset: no car to repossess, no house to put on the market, no shares to sell. Graduates who don’t go on to the full-time career for which they trained not only don’t see the promised premium earnings, but they can’t get a refund or put their degree on eBay. They’ve had the experience, and their numbers haven’t come up. Now they’re in a hole.

Behind this is the more important problem that there are no standards of responsible lending applied to education debt. If you’re offered a university place, you’re entitled to go into debt to complete your degree, just like that. It’s a no-doc loan of the worst kind, because it has to be — your future capacity to repay is itself the asset you’re going to debt to acquire. So no one’s responsible for even minimal risk evaluation of prospective undergraduates and their families. To put it brutally, universities can recruit underprepared students to make up numbers and protect their revenue stream, and at the moment have no real skin in the game when it comes to graduate employment.

Until now, the risk has more or less worked for Australian students even in non-vocational degrees because interest rates have been low, and it hasn’t worked for the lender because the incentive to repay is correspondingly weak. Students who have been able to pay fees up front have been better off, but not to a life-changing degree. But still, graduates have got stuck below the repayment threshold for a wide range of reasons, or have nicked off overseas, or have died with their debts unpaid. All of this amounts to a prediction that Australia could have $13bn in doubtful debt by 2017—a hill of beans compared to the trillion dollar toxic debt swamp in the US, but significant for a small education market like ours.

So it’s obvious why the government wants to adjust repayment terms: both to get more money back from those who repay tidily, and to use the threat of compounding interest to round up those who aren’t repaying much at all. It should be a low risk strategy: as owners of the national education debt pipeline, the government clearly expected to be able to tweak both interest rates and repayment thresholds while still offering a better deal than any commercial lender, and by these means to turn education debt into a more attractive asset.

But this is proving a hard sell. Having spent a lot of time at home this year, I’ve come to think that if Christopher Pyne had watched more daytime TV, he would understand why we’re not jumping at the idea. It’s because we know more than he realises about disreputable debt: last resort borrowing, predatory lending, and household debt that’s being juggled across multiple credit accounts. Australians at home are hassled all day long by TV commercials focused on compounding debts owed to intimidating lenders, and financial underpreparedness for illness, accident and death. This is what’s in the basement of our national consumer confidence: a realistic sense of how quickly debt picks off the most vulnerable in this prosperous economy.

Like someone spruiking a raw food juicer or a funeral plan to this frightened audience, the Minister has to work hard to convince us to turn a blind eye to what’s lurking in the shadows of deferred payment, and to focus instead on the transformative power of the product. It’s why he’s making his case at the highest perch of generalisation, glossing over earning disparity between male and female graduates, graduates in different disciplines, graduates living in different parts of the country (especially in the country parts of the country), graduates from different social backgrounds, and with variable levels of educational preparedness before they start their degrees. He’s also hoping we don’t understand the impact of part-time and precarious employment, regional employment, misadventure, illness, disability, parenting, or the fact that the economy itself is slowing down.

In fact, everything that makes a real difference to graduate lifetime earnings is invisible from the Minister’s penthouse, leaving us with the simplification repeated in speech after speech after speech: graduates will make 75% more than non-graduates, and in case we’re not sure what that is, why—it’s a million dollars.

Or not. Just as with cancer mortality modelling—about which I know a thing or two—the aggregates, multipliers and generalisations across a demographic slice that make up this million dollars are all bundled inside speculation about external variables, and can’t possibly predict what will happen with the accuracy required to judge the personal risk of going into long-term debt. When someone says “X life expectancy” or “Y lifetime earnings”, they’re pretty much saying “83% percent reduction in wrinkles”—it’s really up to you what you make of this as you stand at the counter with the wrinkle cream in your hand.

And yet the Minister’s gone on repeating his million dollar pitch long after even the friendliest economist has quietly pointed out that the facts are more complicated. Because this is exactly what you have when you don’t have responsible lending guidelines: a cheap and shouty sales pitch involving lifetime guarantees, a sprinkle of FOMO, and a miracle product. And he’s energetically trying to nudge Australian taxpayers into resenting university graduates, despite the evidence that Australian graduates themselves go on to become Australian taxpayers to a very significant degree.

Yesterday Stephen Matchett, in his excellent daily newsletter on Australian higher education, suggested that student debt has become the equivalent of the $7 Medicare co-payment to health reform: it’s the pill that the electorate just won’t swallow, no matter how it’s sugar coated. I think he’s right. What’s taken us all by surprise in this budget is that across every portfolio, with remarkable tin-ear consistency, the stakes have been pushed too high, the reasoning has been too lazy and too divisive, and the reactions of Australians to the central topic of budget fairness have been really widely misjudged.

Oh, and also, the rustling up of patronising stereotypes to explain it all is really wearing thin. 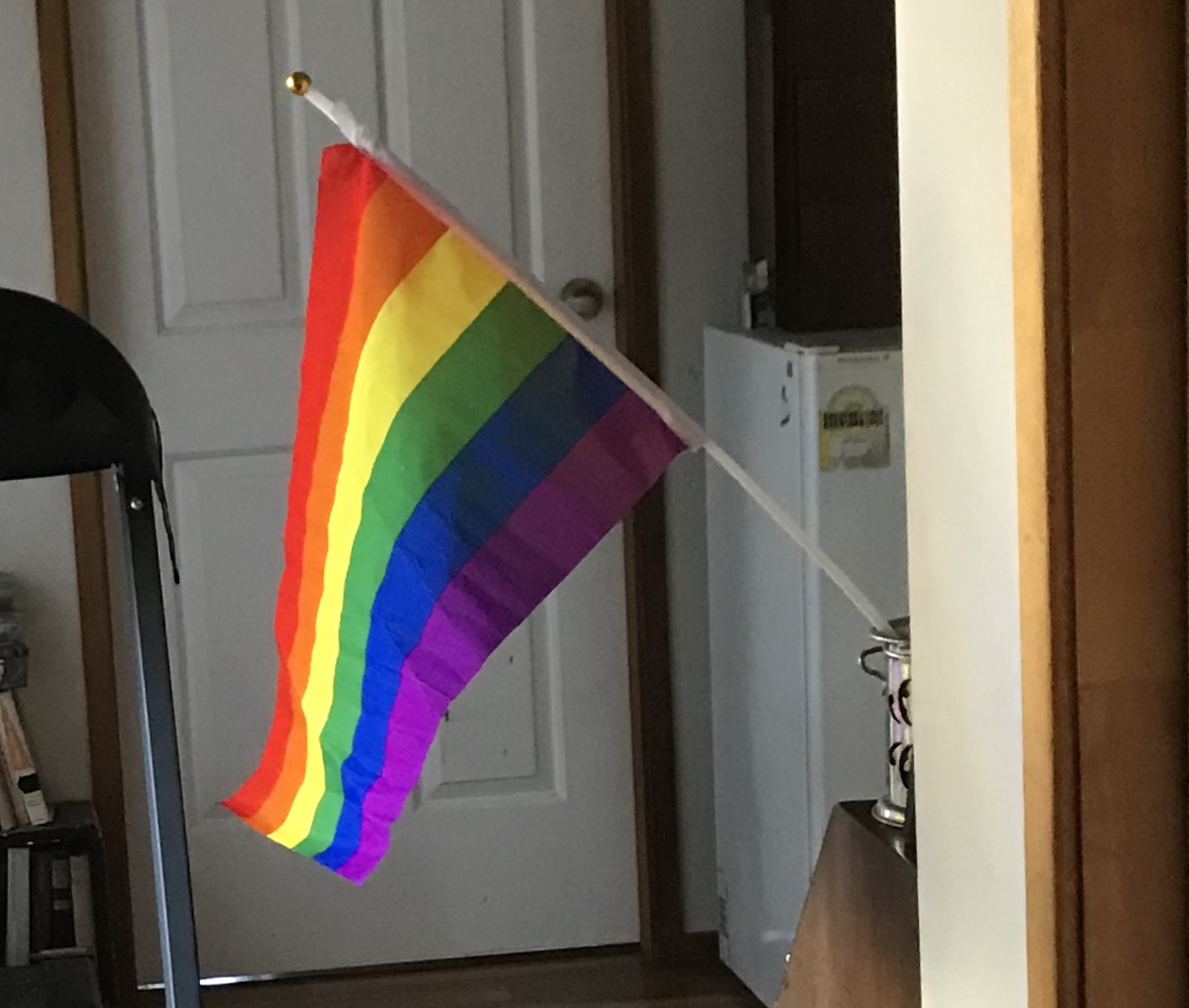 The value of bad ideas