Underline everything, I’m a professional in my beloved white shirt
(The National, ‘Squalor Victoria’)

One of the troublespots of shared governance in higher education institutions is the tone to strike in corporate communication with students. Is there a business unit that can stalk them on Facebook without seeming creepy? Who should follow their tweets? What happens to the brand if they’re dissing us to their friends? We don’t even know how to communicate with them officially, given that we’re institutionally hooked on email and they’re … not. But the critical issue is that there’s no coherent corporate “we”, and if there’s one thing that really messes up the social marketing strategy, it’s that academics are also out there on Twitter, Facebook and the rest, and we’re not all so easy to keep on message.

Some of this is oddly like the confusion over dress codes in universities, that do as much as anything to show up that a university campus is really several different workplaces struggling to find a coherent sense of style. Staff at help desks dress and behave like any other bit of public sector bureaucracy, somewhere between the post office and the dole office: neat casual workwear.  More relaxed than the campus bank, say, but a step up from the bar staff.  Then there are workers in uniforms, maintaining the buildings and the grounds and serving food and blowing whistles in the sports centre. The IT staff wear shirts, but not ties. Way backstage are the policy people and administrative staff in on-the-up corporate wear, and somewhere above it all are executives in suits.

But out in the Faculties, things get a little wild.  Every day is mufti day, and the messages are breathtakingly mixed, from “This time last year I was still a grad student myself” to all of the efforts to dress up for intermittent dashes to the executive suite.  The beards and elbow patches have mostly gone, but outside the business Faculties, suits are still not common. Students pay close attention to this, and indeed have quite a bit to say about the way we dress, because most of them are working in environments with strong workplace dress codes, including uniforms. So they’re fascinated by what looks like an ad hoc approach to dressing for work across the organisation, and they’re not always sure how to read our particular professionalism, which is the basis of our credibility when talking to them about theirs.

For many academics, on the other hand, the opportunity to go year round without ironing is one of the remaining creative freedoms of the job, like political cartoons on the office door or working at home once in a while. For these modest gains, we continue to overlook the other fairly ordinary aspects of the job, including that most of us use all our holidays to do our research, and that even though we all work evenings and weekends, we’d be genuinely astonished if anyone thought this entitled us to time that might be repaid one day.

(From time to time we do hear of threats to put academics onto the software systems that monitor administrative staff time at work so that their overtime can be tracked and either paid or returned as flexi-time.  The assumption is that we’ll all be revealed lounging by the pool, as everyone knows that we’re not doing a full day’s work anyway, what with our scant face to face teaching hours and all.  Most academics in turn are horrified and imagine this imposition as something like Julian Assange’s electronic detention bracelet.  Isn’t this why we became academics—to avoid the whole 9 to 5 thing?  But I think it’s time to look more carefully at this option, as the laugh might well be on our side.)

Anyhow, it’s Ferdinand von Prondzynski who has prompted this thinking about whether what we wear is a student communications issue, as he’s been asking about dress codes in university settings. This was also on my mind, as two of us are off to a conference next week on social media in Australasian higher education which has “business attire” as its dress code. This seems to me symptomatic of the ways in which universities are struggling to figure out the “social” in social media. Are social media just another tool in the ongoing blither of marketing communications? Is business attire a sign of the creeping corporatisation of university life (and for more on this corporatisation plus a bit of Rage Against the Machine, read Richard Hall here)? Or are both part of what’s genuinely, awkwardly, contagiously social in our work, and precisely the way in which we exploit higher education as a platform to advocate for inclusion, diversity and justice?

Cormac O’Raifeartaigh, who has the rather striking job of explaining the “universe and its puzzles”, and seems on this basis to be as entitled as anyone to show up to work in whatever he likes, says this:

I’m always struck by how scruffy I look in those group photos at conferences. Perhaps scruffy is the wrong word – too casual is probably better. Simply put, the guy in T-shirt and creased jeans looks junior to everyone else, it just doesn’t look authoritative.

I wish I had developed the ironed shirt-and-tie wardrobe early in my career, it’s hard to change now. … I think I might have been taken a little more seriously, especially in Cambridge and Harvard, instead of being continually mistaken for a student!

At one level, I admit he’s right: plenty of our administrative colleagues do see our casual dressing at work as a sign that there’s something not quite right about us. It’s probably also true that this plays a part sustaining some of the stupider media stereotypes of university academics as out of touch with the real world.

But maybe there’s also something that we shouldn’t give up so easily about those birds in our sleeves that come with academic work—something about the values of creativity, contradiction, uncertainty and risk, that we’re also trying to pass on to students before they land with a thud on the baggage carousel of their future professional lives. 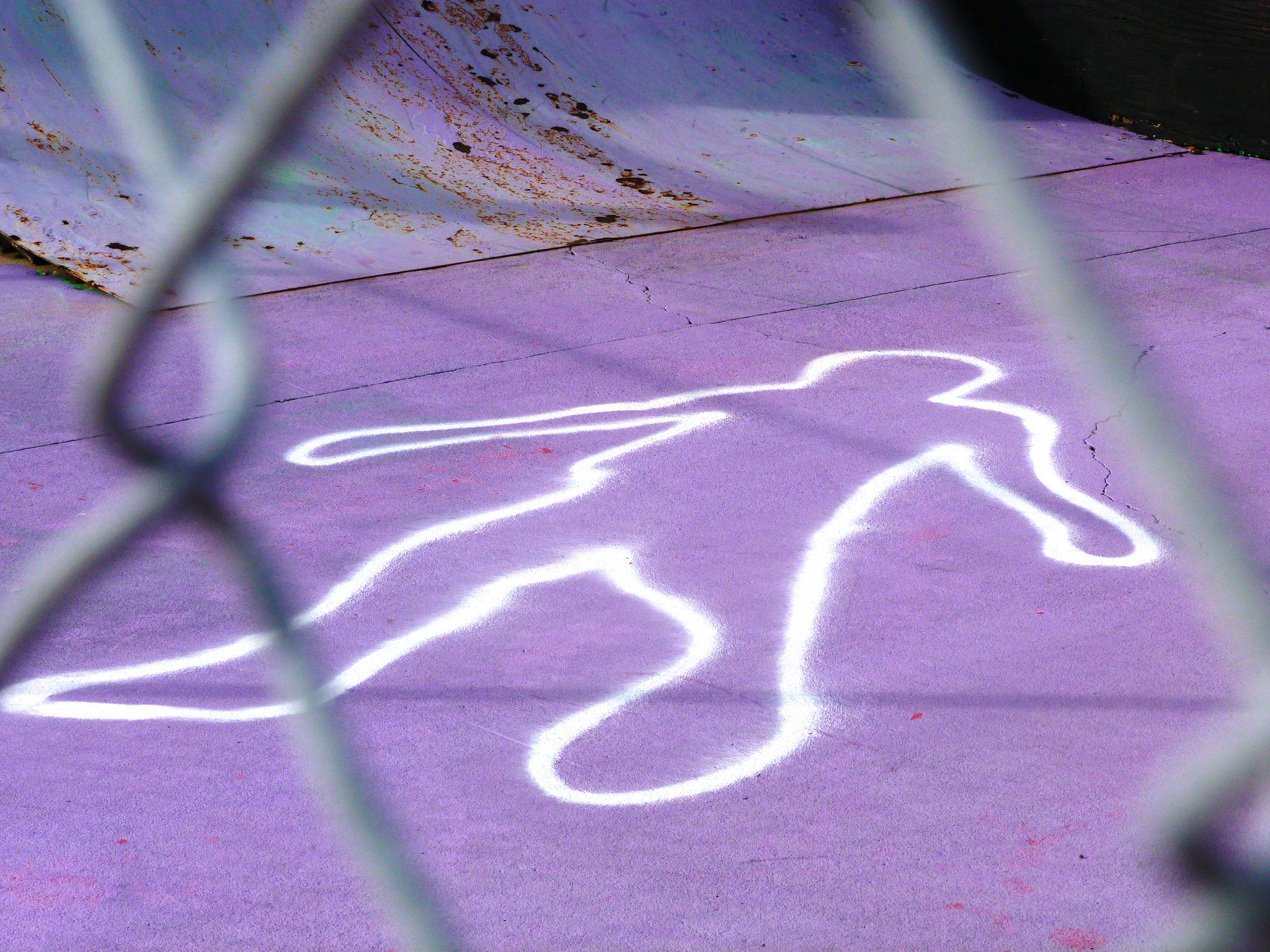