Go son, go down to the water / And see the women weeping there
Then go up into the mountains / The men, they are weeping too

It’s a day for weeping, as it turns out. All over the place, so much grieving.

Lives brought up short abruptly and in shockingly public ways right in the middle of being lived, and other lives ending privately with some warning.  Barely born ones touching down lightly and leaving us at once and very old ones leaving us in the arms of others they made out of their own bodies, or not.

And all of us still here at this time going on with the unfinishable project of writing the rules for grieving when grief is suddenly more than can be held in the boxes and buildings and clay cups we have made to hold all the stuff. People setting fire to things and lying down on freeways, and setting tables of thanksgiving with empty places, and making quiet organised gestures, all of us trying to find the words for these confusing experiences of shared public grieving while not getting in the way of others above us in the complicated hierarchy of entitlement to shock.

Because it’s not over. We’re all here to go on dying, that’s our work, our gift of making way to everyone who comes after us. And yet we work as if that’s not the case, not relevant to our values, as if it’s a vanishingly tiny thing relative to the busyness and accomplishment we stand for while we’re here.

But sometimes it feels as if the spectacle of dying demands our attention, and so we stop awkwardly and don’t know what to do with ourselves, how to show up, where to stand, banal and tricky survivors that we are. Do we play cricket this weekend, or not? Do we go to McDonalds? Do we carry on with the chatter of our day online as though #blacklivesmatter or #blackdeathsincustody or #stolenlives or #putoutyourbats shouldn’t just let all the other conversations fall quiet and all the workday deadlines go by unattended?

Aren’t we meant to stand and line the roads in silence at a time like this?

In the waiting room of the radiotherapy unit where I spent a lot of time this year, there’s a big table of jigsaw puzzles. People come along, and fill in their bit, while they wait. Because that’s one of the weird details of cancer treatment: it involves a lot of waiting, a lot of sitting about, a lot of downtime. So we put the pieces of the sky back together, over and over.

Without exactly planning it this way, at home we distracted ourselves from cancer with the enormous and unfinishable puzzle of military history. Weird, hey.

So now, written up in the incalculable heap of debts I will never be able to repay to the beautiful Rustichello who walked every single step of this year with me, is the fact that I really know a lot more than I did about war. War movies, documentaries, audio books, actual books being read aloud to me in the middle of night: the soundtrack of this year. It’s got me thinking about why we keep telling ourselves the story of war, given the price of listening: wins at terrible cost, losses at even greater cost, history excused by the winners and remembered by the losers, and all the maps and diagrams and technologies and turning points. So many stories, so much hurt.

And at some level it seems to me that what happens when people commit to going back and thinking about what happened in the past is connected to this strange capacity that we have to show up—this same capacity that social networks online have suddenly made visible at such extraordinary scale—in respect of the grief carried in the lives of others, to maintain some kind of vigil over the histories of dying, to keep passing on the stories of the exact moment they left us, and what grief remained, and for whom.

But I think we’re still struggling with the practice of showing up in the context of lives that are still being lived.

The problem is that a conciliatory practice of peaceableness can’t come into being in any rational way with things as they are, and we all know it, and none of us know what to do about this. So we end up with showdown after showdown, pleading with each other to listen, while demanding compliance and respect and public order and fatalism from those who get the least from the way things are.

And it’s so hard because to listen well, we have to listen to the stories that are furthest from our own values. Because for someone it really is about ethics in games journalism, and for someone else it really is about the shirt, and for a whole crew of others it’s the energising sense of capacity and relevance that comes from tipping the trash cans over and over and over. What even is that?

So power can’t make way, privilege can’t shut up, and yet for all the talking there is now so much we can’t bring ourselves to say. In a beautiful post, Tressie McMillan Cottom puts part of it like this:

And then it happens that people who do have something to say about this, something that might help, second guess themselves, stay quiet, and don’t know how to show up in case they’re in the wrong fight, on the wrong topic, carrying the wrong credential.

And yet we keep trying to show up. In Australia we’re watching the showing up that’s happening in the context of a particular incident of public loss, a life that was stopped in public, right there on the television while people were reaching for a beer or chatting or sending another email, freakishly and impossibly and in a way that confounds statistics and any reasonable safeguards.

And I’m reading about Kate Forristall’s beautiful #irlproject, which is fundamentally about showing up for others as we are here, all still living as we are.

And I can’t help it: I think in the face of all of this—look, we have got this. We know what to do. We’re doing it. We’re weeping, exactly as we should.

With our own meaning 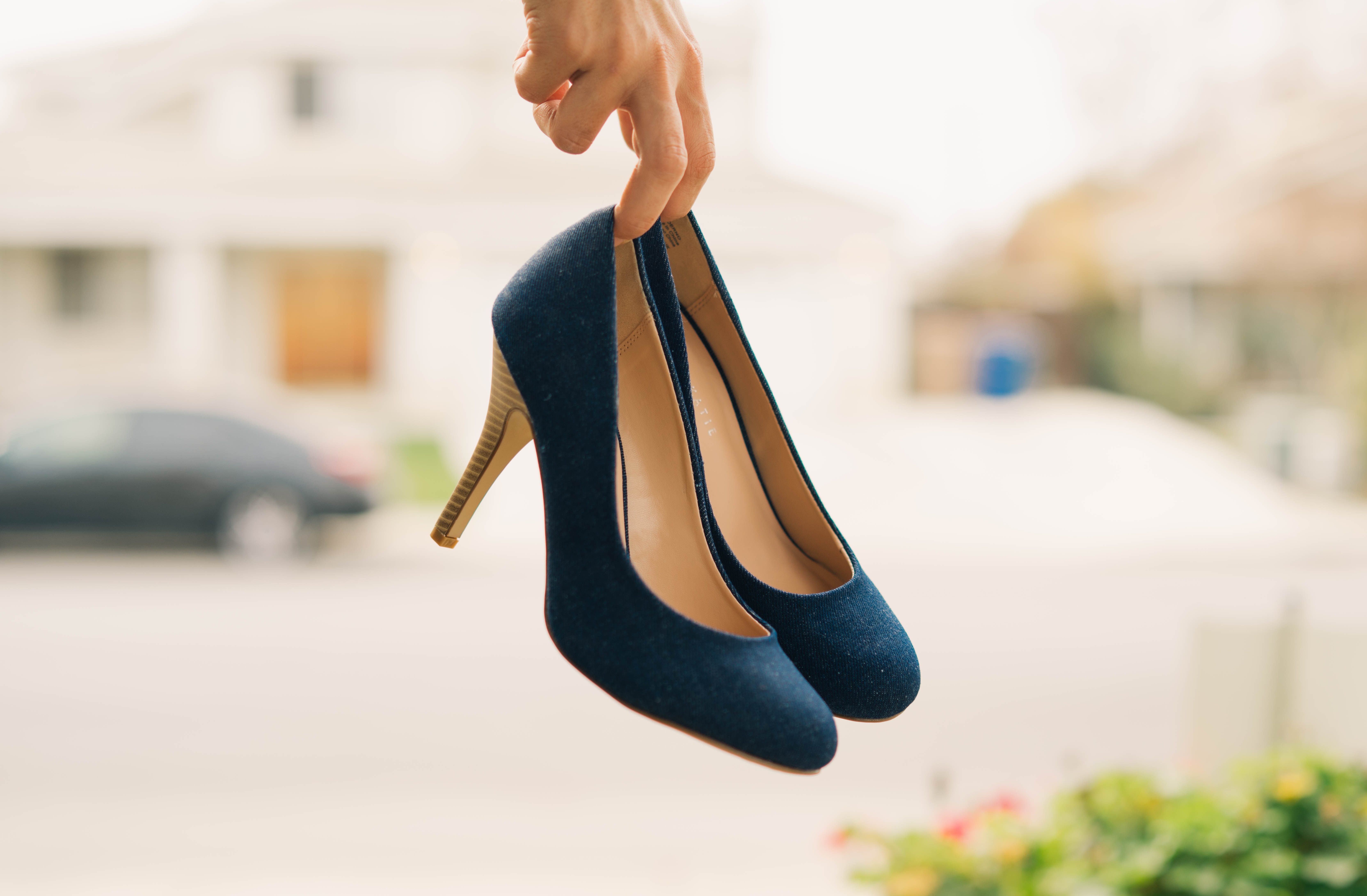